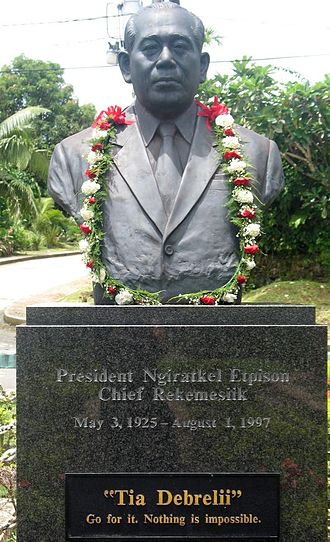 Ngiratkel Etpison founded his first corporation in 1978, The Ngiratkel Etpison Company, or NECO for short. Etpison began his first enterprise by salvaging scrap generator parts in order to operate abandoned generators from the second world war. His endeavors were a success as he was one of the only businesses on island with reliable electricity to run freezer appliances. Etpison began his first enterprise to selling frozen goods and Ice Candy. Since his humble beginnings, Etpison started some of the first tour and hospitality businesses in Palau, forging strong relationships and partnerships with early foreign investors. NECO went on to expand into construction, hospitality, recycling, delivery services, and tour operations. Etpison eventually pursued a career in politics, winning Palau’s 1988 presidential election. He served as Palau’s 5th President from January 1989 to 1993. During his Presidency, Etpison spearheaded Palau’s initial negotiations that would later lead to Palau’s independence through the Compact of Free Association with the United States of America.

NECO Group of Companies is a Holding and management company that oversees its Corporate subsidiaries. NECO Group is a Privately held and family owned enterprise specializing in service products. 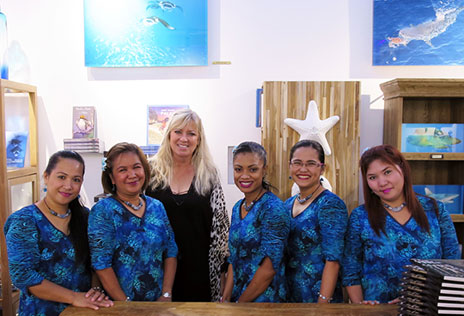 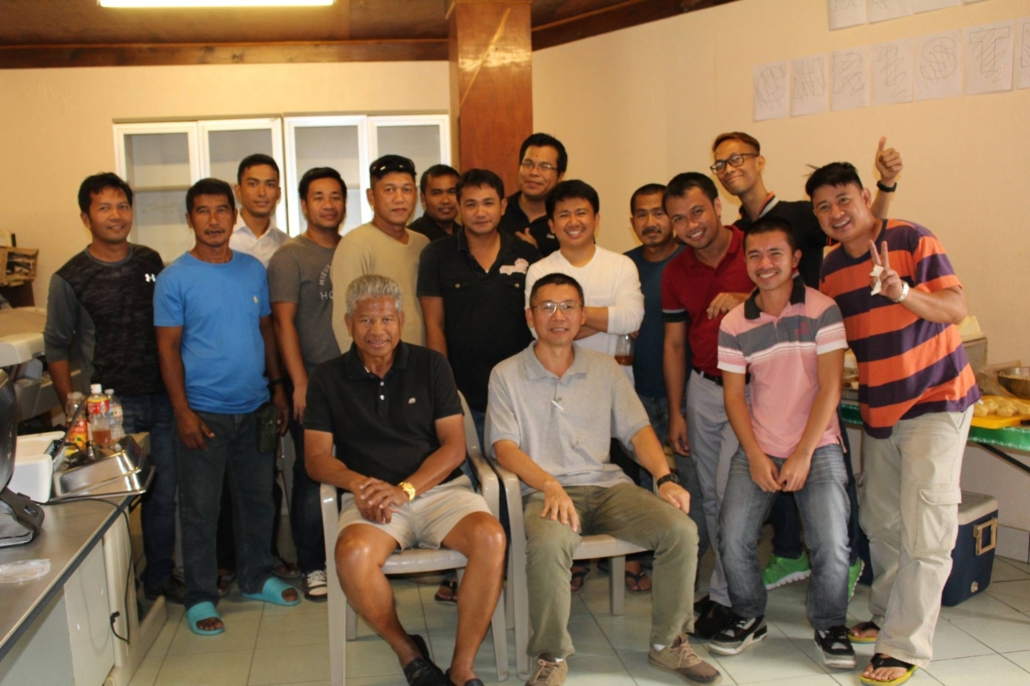 The Neco Marina is located on Koror’s Southern island of Malakal. The Marina is home to Neco Marine, Neco Tourist, Neco Yamaha, The Consulate of Spain and the Drop Off Bar and Grill. Conveniently located between the Palau Royal Resort, Sea Passion Hotel, and Palau Vaction Hotels. The Neco Marina is also pleased to offer dock slip rentals for vessels up to 90 ft in length, complete with trash collection, electricity and water supply. 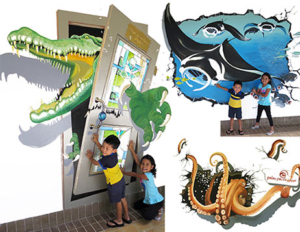 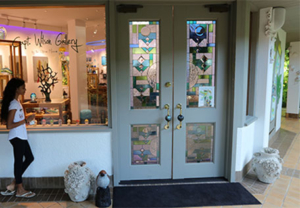 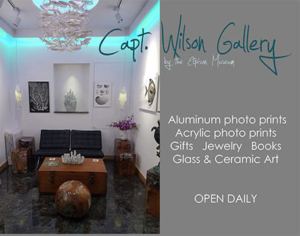 The Captain Wilson Gallery contains a unique collection of artworks and gallery items for retail at the Palau Pacific Resort. Come visit for a unique addition to your personal collection or to find that perfect, one of a kind gift. 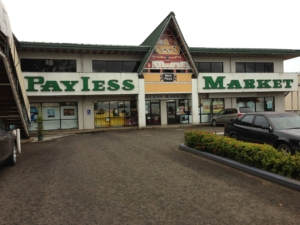 The Neco Plaza Center is located in the Heart of Koror, just a stone’s throw away from the Koror State Government Building and Palau National Gym. Neco Plaza is made up of the Palau Hertz Rent-a-car, Payless Market, Southern Fried Chicken outlet, and Shell Gas Station. Visit Neco Plaza to find Palau’s finest meat selection and grocery goods at the payless market. Commercial space available for rent.

The Etpison Museum is a private collection of artifacts and artworks donated by families in Micronesia, Palau and Pres. Etpison and his Family. The Museum show cases artifacts, items, artworks and stories of Palau and Micronesia not found anywhere else. The Etpison Museum gift shop is also an ideal place to go to find local handicrafts, Palau’s fabled storyboards from esteemed local artists and fun gifts and souvenirs. 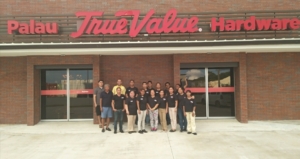 The True Value Palau building is located just north of the Koror Babeldaob Bridge where the following offices are located: 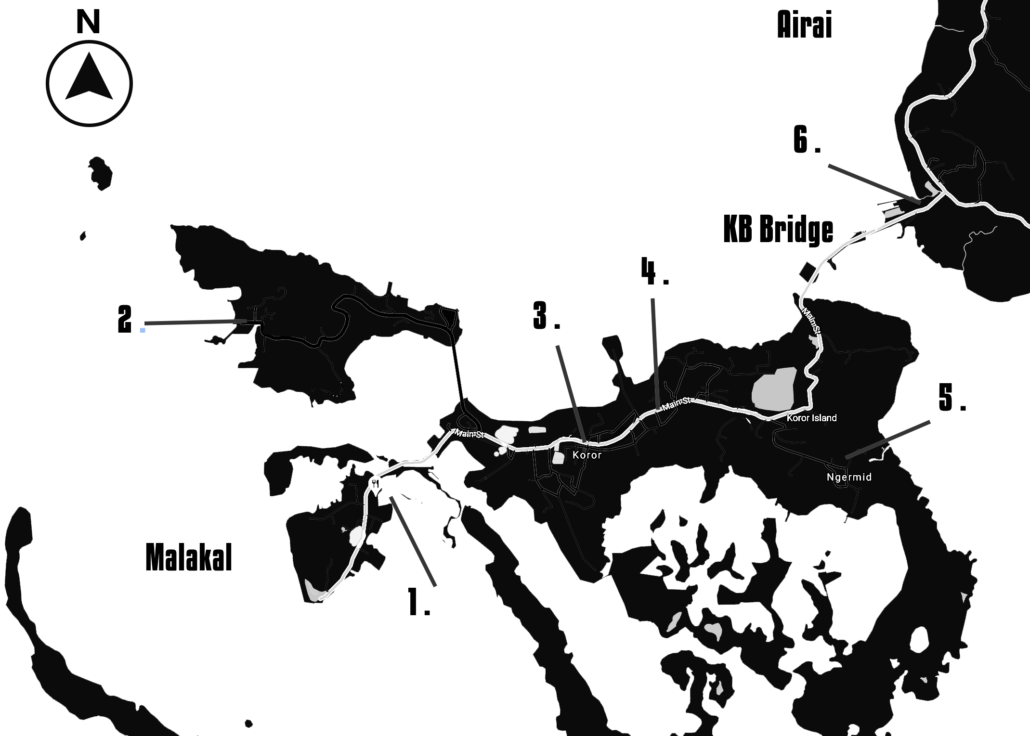 NECO Group is primarily located on the Island of Koror. Our Locations are: